After writing this review a friend and fellow film photographer from the states mentioned to me that he can attest to it’s qualities in 35mm as well. As I have only really shot it in 120 I couldn’t comment. Dan Domme went ahead and belted out an awesome article of his own complete with stunning examples, Proceed here

…and now to the review

Here we have one of my all time favourite black and white films, Ilford HP5+ this film is a traditional (cubic) grained black and white film that’s popular the world over. It compares roughly with Kodak Tri-x in it’s ability to record a huge dynamic range and push easily if need be. I’ve seen examples of HP5+ pushed to 3200 with good results, albeit quite high contrast. but “good” is subjective. I’ve only really shot this film in 120 because most of my black and white work is done on medium format. I like to slow down with black and white and be a little more introspective with my work and medium format camera’s allow me to do that well. 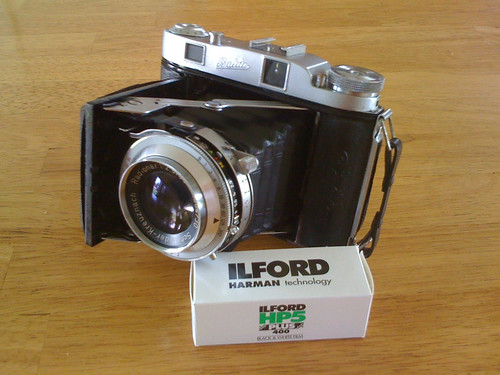 This film handles a host of developers for a host of needs, experimentation is best to find what works well for you, personally I like it just fine in standard old Kodak D76 or Ilford ID11 developer. A good fine grained developer keeps the grain down while still allowing the sharpness and tonality of the film to shine through. If you’re having trouble deciding which way to go on this subject then have a read of my quick reference list of popular developers. If you are looking to push this film then I suggest using D76 or Rodinal. Pushing film will always increase grain and contrast so make sure you know what to expect. 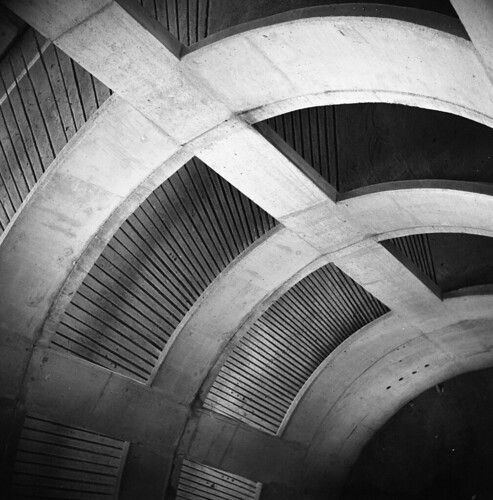 I like this film for a few different reasons. Firstly, It’s cheap. I can buy it online and have it shipped over to Australia a lot cheaper than buying locally or by purchasing Kodak Tri-X. Secondly I love that even at 400iso you can get really fine grained and sharp results from it. I’ve shot it in a variety of lighting conditions and it just works, one of the main reasons I keep going back to it. Finally HP5+ has a wonderful tonality that can be easily tweaked by several methods to get just the look you are after, I know I can overexpose it a few stops and not loose details in the highlights. If I accidentally underexpose it then i’m not too worried either. With my standard setup I’m at the point now where I can actually judge an enlargement exposure straight from the negatives. Most times I can get that first straight print fairly well exposed without even a test strip to prove it. from there I can work further on developing the tones and contrast. 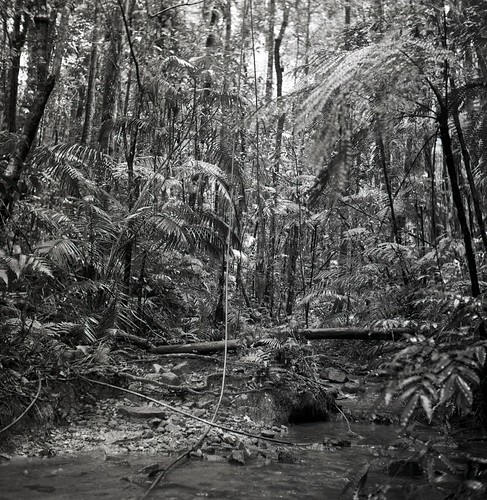 So if you’re after a very versatile medium speed film with beautiful tonality, look no further. In 120 this film is stunning and in the right hands capable of excellent results.