I’ve had my Leica IIIc since June of 2013. There’s a little back story here, My wife bought me a very nice Leica IIIf (red dial) from KEH and gave it to me for my birthday. Unfortunately it turned out to have some cracking along the rubberized shutter curtain, which I have read can be common on III series Leica’s that have been left in storage for some time.

KEH had listed it as EX+ not noticing the cracking, which in turn caused light leaks on my film. They were fantastic and gave us a full refund, they even hunted around for a suitable replacement which couldn’t be sourced by them.

So I jumped on ebay and looked around, it didn’t take me long to find a beautiful IIIc. 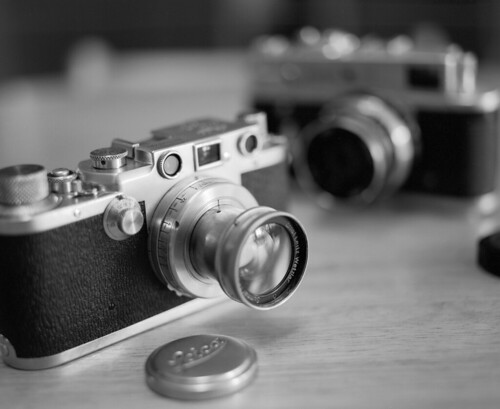 It’s shown here with the equally nice Leitz collapsible Summar 5cm that I found for it.

Now the IIIc is an earlier camera than the IIIf RD but there is only really one major difference and a few minor ones that I won’t go into. The IIIf RD has flash sync. The IIIc has no flash sync. That’s it. I knew I could do without flash since I don’t use a lot of flash anyway so I jumped at the opportunity.

Straight up the screw mount Leicas take a little getting used to, the first thing you notice is that the viewfinder has 2 tiny windows. Both of them seemingly pokey and small. The idea here is that you look through the left window first to focus (which is a magnified view through the rangefinding mechanism) then look through the right window to frame and compose, then shoot.

It sounds annoying but it’s really not that bad, the magnified view makes focusing very easy, it definitely snaps into focus easily. Sure it isn’t the fastest focusing method in the world but I don’t care too much about that, If I was after speed I’d use my Nikons. 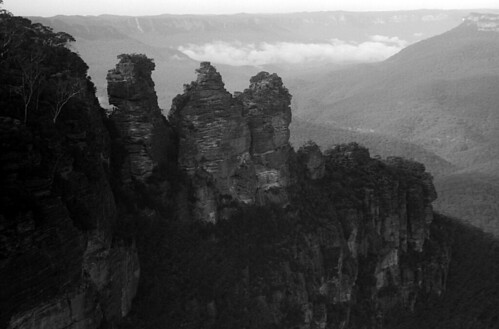 The next most obvious thing to a new user will be that the film loading system looks to be way more complicated than in later designs. This is true, it does take a big of getting used to and is probably the only real downside with screw mount Leica’s.

You need to first trim the leader as per the instructions under the bottom plate, you read that right. The bottom plate comes off, the back doesn’t open up like 90% of other films cameras. Once the bottom is off and you’ve trimmed your film leader to suit. You pull out the take up spool and attach the end of the leader, you then carefully pop the canister in one end and the take up spool in the other, so that the film slides into the back while you do it. It’s not terribly difficult once you’ve done it a couple times, in any case there are a bunch of youtube clips showing exactly how to do it properly.

NOTE: Please don’t use any methods that involve taking the lens off and opening the shutter, or that involve shoving a business card into the back of the camera, these “work around” methods may be a little faster but you really risk doing damage to your Leica.

Now lets get down to the handling and shooting. This camera really is small and unobtrusive, it fits nicely in your hand and has a nice weight to it. It’s not so heavy that it’s cumbersome but it’s not too light either. It’s a Goldilocks kind of weight that is just right.

I’ve already touched on the focusing, I guess some people would use it for street photography a la Cartier Bresson, so may adopt a zone focusing method thus making it much faster to shoot. Personally I like to focus the slow way and make sure everything is how I want it. I should note here that there is a diopter adjustment around the rewind knob for eyeglass wearers.

Shutter speeds are adjusted on the top and the knob rotates when it is wound on, so after the shutter is fired, the dial will read the wrong speed. Make sure to keep it wound, and wind on after every shot. 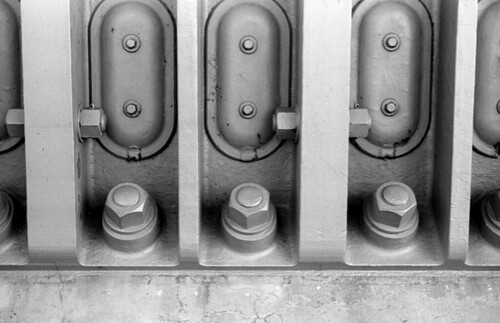 There isn’t much else to it, it’s an incredibly solid and reliable performer. You have a huge range of screw mount lenses available to try out, I’ve been using a 1937 Leitz Summar 5cm which I picked up on ebay, however the more modern coated lenses will give better sharpness, contrast and resolution. The older uncoated lenses have more character and often express the well known “Leica glow”.

Given that my Summar is from 1937 and uncoated, it’s still capable of some stunning results! 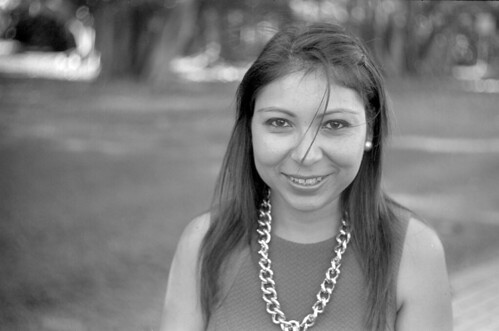 If you use lenses other than 50mm (5cm) you’ll need to also get an accessory viewfinder for your focal length of choice, either that or guess at your framing.

So for a very attractive, solid, work horse, it’s one hell of a camera, well worth it even if it slows you down a little. Which in many cases is actually a good thing! 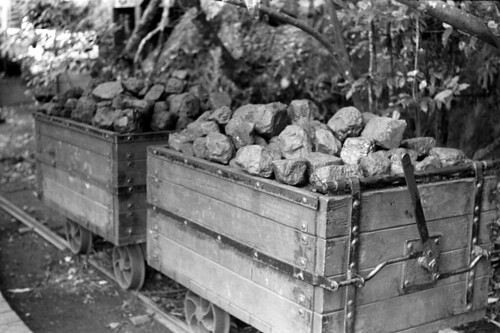