This review has been a long time coming, I’ve probably shot more of this film than any other. simply because it’s a decent, cheap, fast film for general purpose photography. I’ve used this film from portraits to landscapes to street photography and everywhere in between. I’ve had it lab processed and processed by hand at home. Below I’ll cover my thoughts and plenty of examples of this fine film. 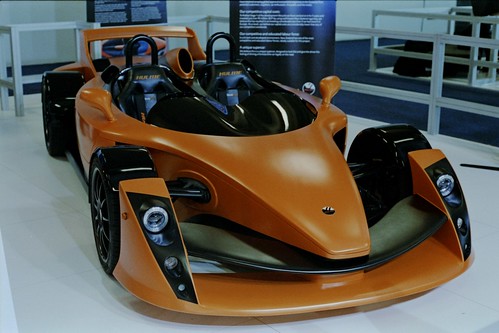 This shot, taken at the Sydney Motor Show in fairly ordinary indoor light shows nice tonality of colour and fairly fine grain for a 400 speed film. This particular shot was exposed at ei400 (box speed) however nowadays I’m finding that I like this film exposed at ei200 or ei320. The extra exposure helps keep grain out of the shadows and gives it a little punch.

Superia 400 or S400 as I call it shines in natural light as you can see with the following portraits, the first indoor with lovely light spilling in through a large window. The speed of the film allowed me to stop motion on my crazy daughter here just in time for a glimpsing smile as she crawled over the couch. Notice the lack of visible grain in the out of focus areas. 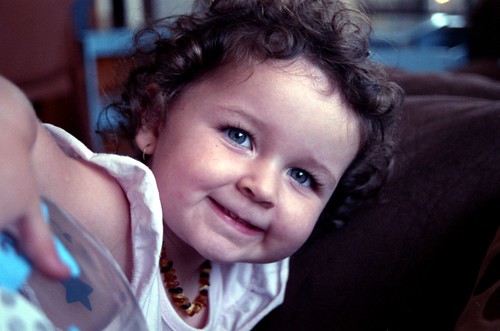 The following shot I took of my bro Steve as we went for a bit of a hike through the rainforest, the soft light spilling though the tree tops enhanced the lovely colours this film is capable of producing. 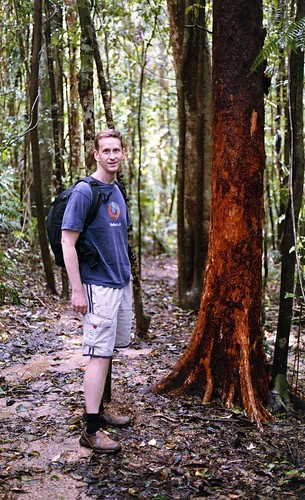 These results are all well and good but what about some high contrast situations, what about shooting at night with bright lights in the photo. Well this is where you will start to notice some issues, there isn’t a huge dynamic range here so it’s hard to capture details in both highlights and shadows in very high contrast situations, however given that fact it still manages to do a decent job. Although a slower film would have looked a whole lot better. 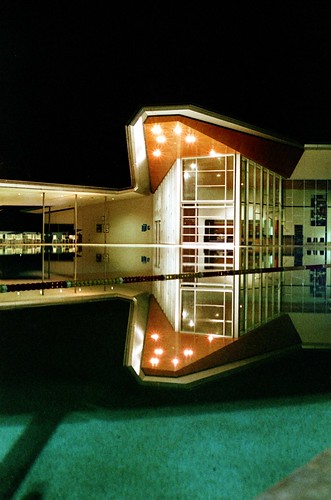 The grain is quite noticeable here due to the huge range of values the scanner had to pull out of this negative, you’ll find that a true optical print from the negative will look a lot better.

On the subject of grain, Superia 400 does a decent job of rendering nice quality grain in the right kinds of light. have a look at the out of focus areas in the next photo for an example of the pleasing grain structure. 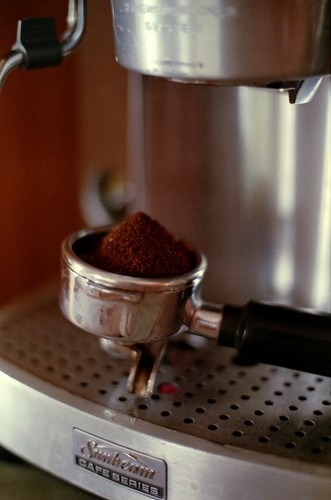 This film really is great value for money, I always have some on hand but knowing that it’s so cheap and readily available is a good safety net to have. S400 has surprised me on a number of occasions and I thoroughly recommend it as a go-to general photography film.