I recently purchased a pro pack of this film after reading about some revisions to the Kodak gold emulsion made by Kodak, Apparently they also released this as Kodak Pro Plus 100. from what I can tell it was released in 1997. 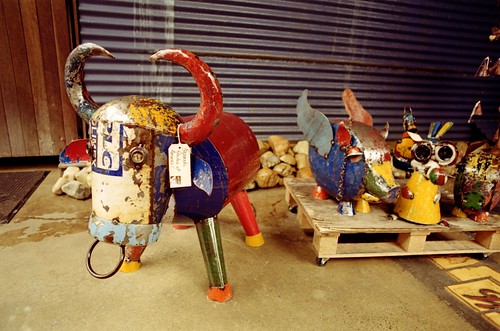 This film is no longer being made but is available online and it’s fairly inexpensive, I had been looking for an inexpensive 100iso film for snap shots and such, something I didn’t mind wasting so much. Boy was I in for a surprise.

After looking at some good and bad examples on flickr and reading as much as I could about it, I decided it was time to shoot some for myself to see how it stacked up. Let me start by saying, WOW!

This film has a wide latitude and a colour gamut that resembles Kodak Portra, it’s a lower contrast film so it scans incredibly well allowing you to capture loads of detail, the colours punch up nicely with some contrast adjustments and the overall sharpness is very good. I’d day a tad more sharp and contrasty than the old Portra 160NC. 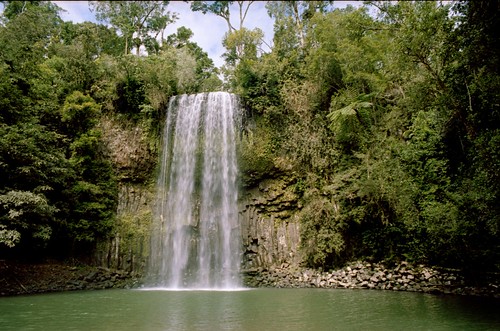 The grain is the area that blew me away most, I went into this expecting it to be a standard consumer 100iso film, meaning that the grain would be noticeable but bearable. Well the grain structure is beautiful, it’s very fine grained for a consumer film. I’ll need to do some more testing on subjects with lots of fine detail but so far I’m really liking this. I’ll definitely be stocking up before it all dries up.

the skin tone rendition is beautiful with subtle gradations between light and dark areas and not too much contrast. 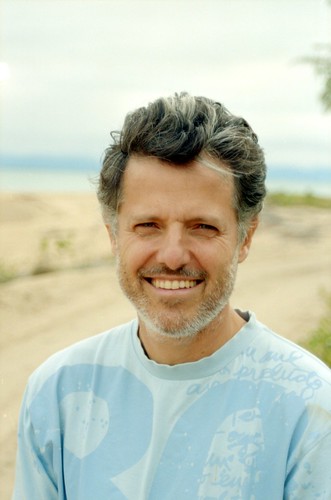