Well we have been slack lately and not made many blog posts. But that doesn’t mean we haven’t been busy doing photography. So my new years resolution is more blog posts.

Wikipedia defines dry plates as “Dry plate, also known as gelatin process, is an improved type of photographic plate. It was invented by Dr. Richard L. Maddox in 1871, and by 1879 it was so well introduced that the first dry plate factory had been established. With much of the complex chemistry work centralized into a factory, the new process simplified the work of photographers, allowing them to expand their business.” — https://en.wikipedia.org/wiki/Dry_plate

I have started experimenting with dry plates. Dry plates are the direct fore-runner of film as we know it. Instead of using a “FILM” base, dry plates use a sheet of plate glass. Before dry plates, photographic plates were coated with chemistry that needed to be exposed in the camera while the plates were still wet – hence the name wet plate. Which meant that the wet plates needed to be exposed with in about 10 minutes after coating them. Dry plates, like film can last a very long time after coating.

This is my first attempt, the plate is coated with a “subbing” layer of photo grade gelatine which is used to make the photographic emulsion stick to the plate. Without the subbing layer the emulsion will just slide off when developing. I found it was a bit tricky to get a even coating of the emulsion, but I think it is all practice. I will keep trying and I’m sure I’ll get there in the end. 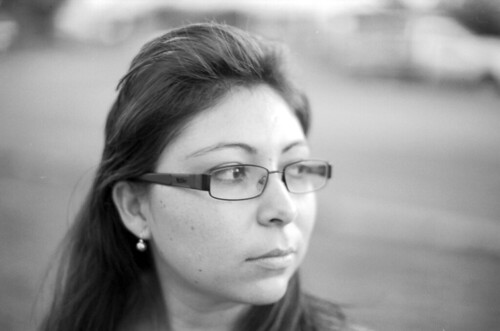 It’s funny how we get so involved in planning a particular shoot or even a particular photo that we can sometimes be blinded by our surroundings, It pays to look around even when you know what you want to get. 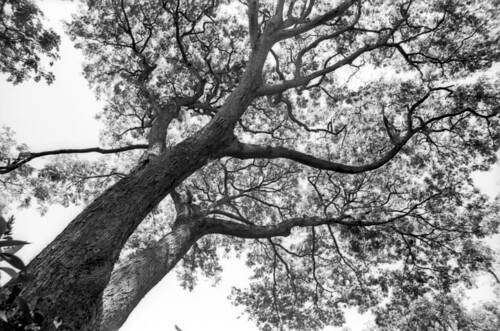 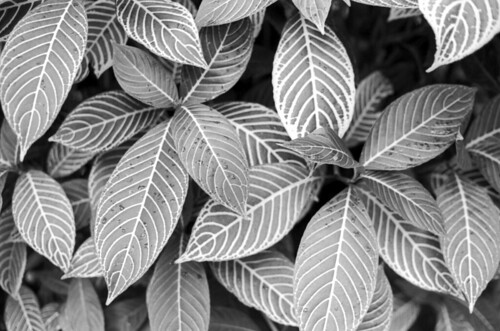 Remember to turn around because sometimes the best photos can be found right behind you. 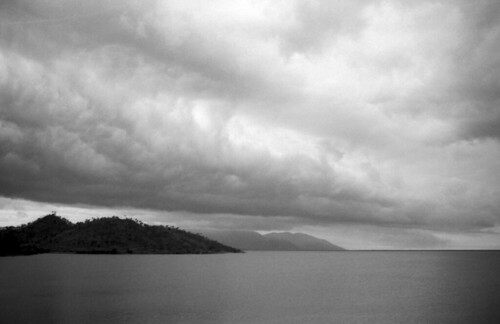 These shots are all taken on the new Adox Silvermax film, of which I still haven’t written a review. (terrible I know).

I have another roll to process shortly so I’ll get to work at writing up a decent film review for you all. There still isn’t any really comprehensive reviews of this film yet despite it’s new popularity.